This program start with the debriefing and sending us to the receiving university.

Observed in the first week,the second week we went to touring to the another province as the tour of this program and then the last week is the break week ang gave some perform to the part of the collage education as the farewell party.

my english skill and teaching skill explanation is increase and i learned a culture language that it TAGALOG the national language of phillippines.

Generally my trouble is about the communication because sometimes I forgot the term of the math and related to Physics(my major) there is many term that I learned and it should.

A lot of Thank you for SEA MEO I learn so much knowledge,culture, the attitude, etc.

it will be better when you give more atention for the next batch because some of us should pay more event the general transportation and also the primary food and if we compare to our country its too expensive. but thank you a lot of experience.

the procedure of teaching:

About the classroom management :

curriculum K-12: their curricculum is controlled by commission of higher education the curriculum of this school is K to 12 according to the CMO (commision on higher education) Republic of Philippines this is the guidelines for Bachelor of secondary education.

you can find the sylabus of the math subject

the school laboratory doesn’t have the teaching plan actually, but they always follow the sylabus every subject that they created and when i asked to my cooperative teacher about preparing the lesson plan before teaching in the class they said that “no we didn’t have”, they just followed the sylabus and teached every method which they like. the important is doing everything that makes your student happy with your method.

using the curriculum K-12, the sylabus of math, teacher handbook  and student handbook,use the power point, you can find and download the file of  the complete curriculum of K-12 here

The source of the learning is Book of the math subject, the internet, the LCD for presentation.

The teaching method of my cooperative teacher ,generally that I observed is lecturer and  also discussion after he gave the lesson he will ask them if they understood or not. Before begin the lesson he always asked the student about the last lesson that he gave and review it until 10 minutes Then he start to the lesson by using lecturer method because his subject is math so, it is not effective when you start the lesson with discussion method.

Pampanga State Agricultural University is a newly-converted university by virtue of Republic Act No. 10605 signed on June 11, 2013 by the President of the Republic of the Philippines, BENIGNO SIMEON COJUANCO AQUINO III, and declared by CHED fully compliant with all the requirements for a university.  Started as  an  institution of higher learning fully chartered in 1974 by virtue of Republic Act No. 4576, “An Act Converting the Pampanga National Agricultural School in Magalang, Pampanga into Pampanga Agricultural College (PAC)”, and complemented by Republic Act No. 8292 also known as the “Higher Education Modernization Act of 1997”, PSAU is mandated to offer agriculture and allied fields. It operates a single campus, which lies at the western slope of the majestic Mt. Arayat in the municipality of Magalang, Pampanga. It is about 15 kilometers east of Angeles City.

The University started as an agricultural experiment station known as “Estacion Pecuaria” in 1885, and was later renamed, “La Granja Modelo de Magalang.” Then it became Magalang Farm School, but was closed in 1898 due to revolution. It resumed operations in 1918 with Frank E. Ebbesen as the first American Principal through the efforts of Governor Honorio Ventura and Kilmer O. Moe. In 1921, the school began to offer curricula in both the intermediate and secondary levels.

In 1938, the Philippine legislature passed Commonwealth Act 313 renaming Magalang Farm School to PNAS. Again, the school was closed in 1941 on account of the Second World War. It was re-opened in 1945 only to be closed once more (in August 1946) because of the HUK Rebellion. Finally, classes resumed in 1955 when peace had been restored.

Although PNAS was converted into PAC in 1965 by virtue of Republic Act No. 4576, the said law was not fully implemented during that year since the school was only offering secondary agriculture curriculum. Similarly, it underwent transition state from 1966-1969 under the supervision of the Bureau of Public School, the period when it actually started offering associate and bachelor programs of technical agriculture. Its final state to becoming a chartered state college was supervised by the Bureau of Vocational Education by virtue of RA 3742 from 1969 to1974.

PSAU envisions to become a  Premier university of Science, arts and technology in Agroecological, environmental and industrial management Under a culture of unity and teamwork for excellence.  For easy recall, the vision is abbreviated following the acronym PSAU.

Mainstream the advancement and practice of agroecological, environmental and industrial science-based theories and technologies through cutting-edge instruction, production, research and extension for people and nature

Community of hardworking and dedicated constituents, inspired by a culture of unity and teamwork for excellence, guided by the Almighty

they have a good of facility.start from education,healthy, and  the sport facility

The teaching system of PSAU : generally every teacher here using the lecturer method  but every teacher can combine the method or make the creative method to teach. then Every subject give 2 hours for each.

the from the book and also from the internet the library and computer laboratory.

based on my observation generally all of the teacher give the score of the student from their process and also support by their exam, midterm test,final exam and quiz.

the curriculum of this school is K to 12 according to the CMO (commision on higher education) Republic of Philippines this is the guidelines for Bachelor of secondary education. 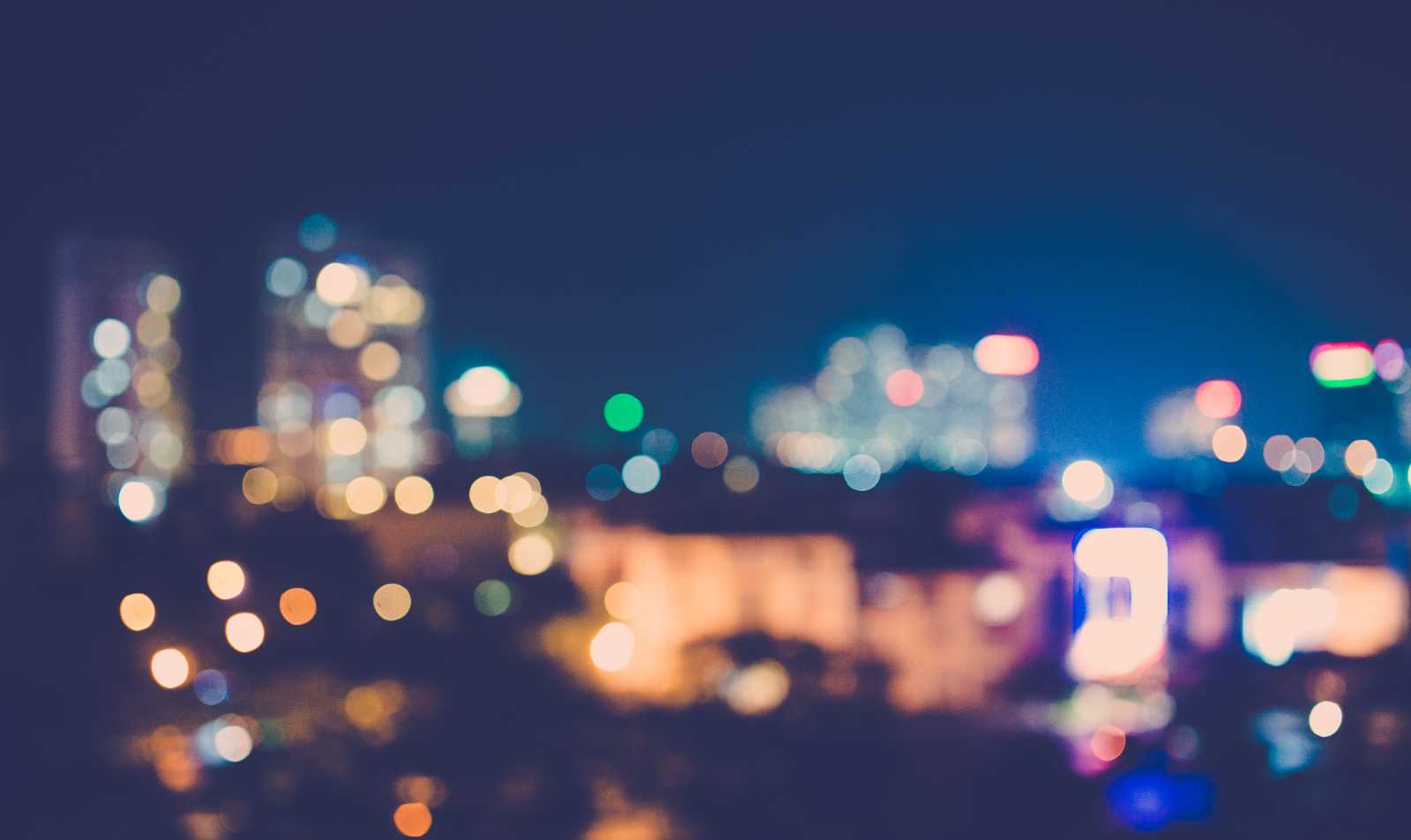